Amber Sinha is a lawyer interested in technology, the Internet, and how the law engages with them. He is intrigued by the impact of emerging technologies on existing legal frameworks, and how they need to evolve in response. He works at the Centre for Internet and Society, where he manages programs on privacy, big data, cybersecurity and artificial intelligence. 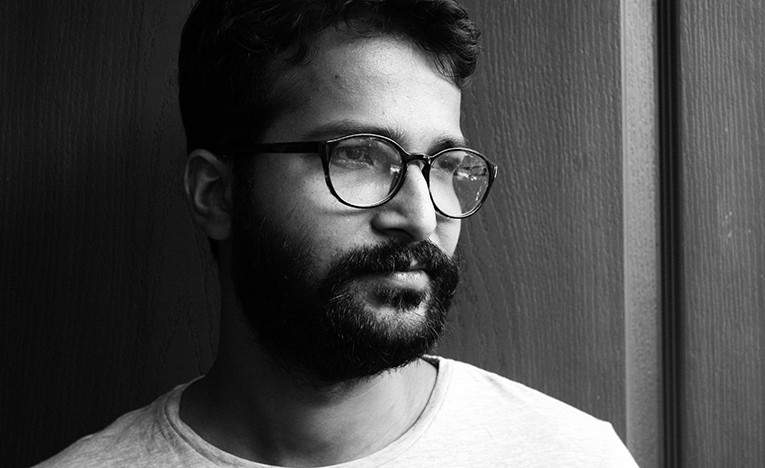 At the Centre for Internet and Society (CIS), Amber has worked on multiple case studies on the potential use of big data in governance in India, and the challenges it may pose in the future. He has also led the work on privacy in India at CIS over the last two years, and written extensively on the Aadhaar case and the Puttaswamy judgement. Amber co-authored a report to demonstrate the problems with public disclosure of Aadhaar numbers by governments websites, and its potential for financial fraud. This report was covered widely in media reports, and also referred to in arguments before the Supreme Court, and in discussions in the Parliament.

Prior to a life in public policy, Amber worked as a corporate lawyer. He started his career at Mindtree Ltd., where he helped build their free and open source software policy, and handled copyright and patent licensing. Amber also worked at Novojuris, where he led the startup advisory practice.